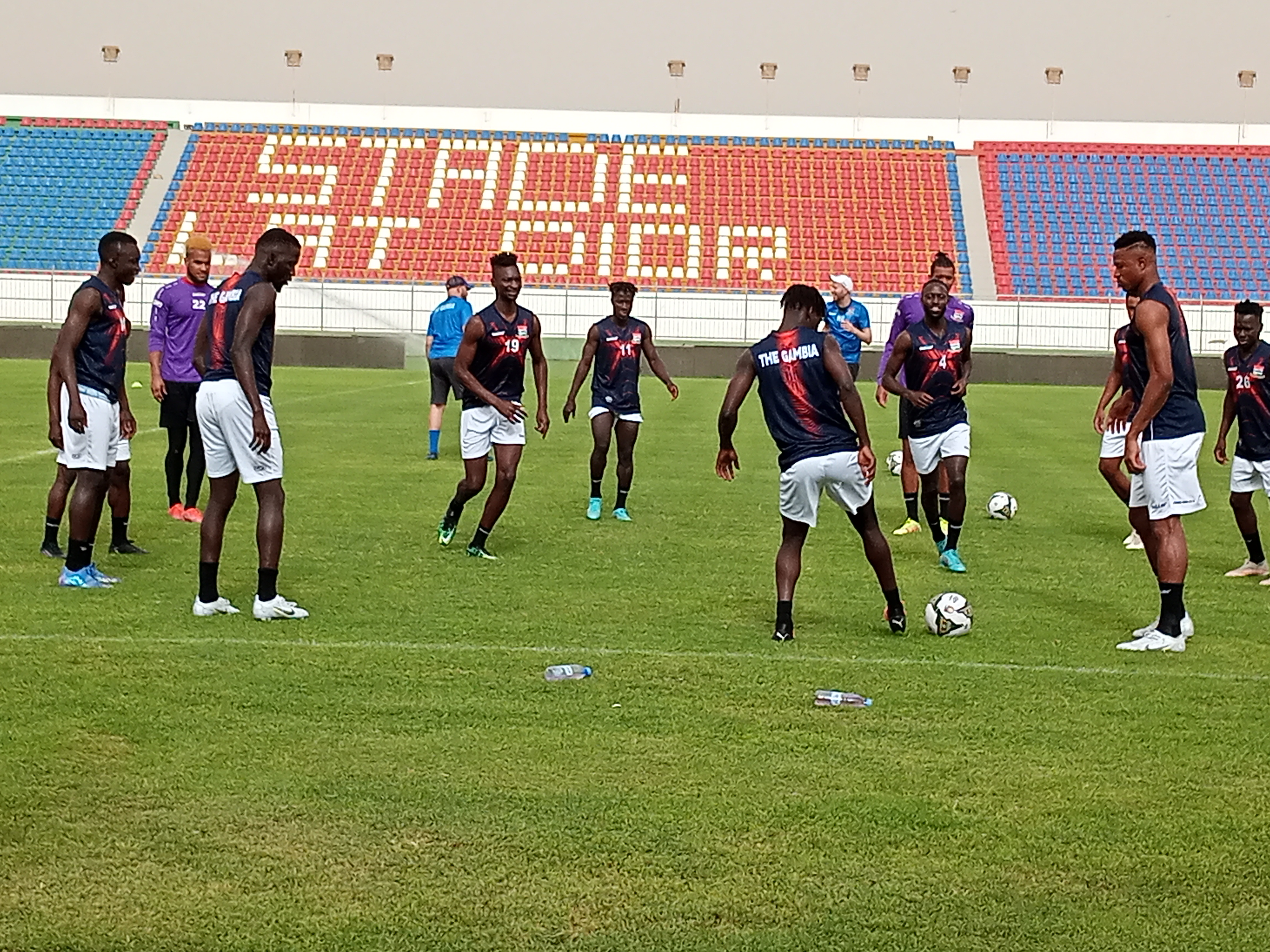 GRTS TO PROVIDE LIVE COVERAGE OF THE GAMBIA'S Football Match with South Sudan in Thies, Senegal.

The Gamba Radio and Television Services (GRTS)  has finalised plans to provide live coverage of The Gambia's football  match against the Republic of South Sudan in the current qualifying rounds of the 2023 Africa Cup of Nations (AFCON) Tournament. The match will be played in the Senegalese city of  Thies today, kicking off  at 4:00 p.m.

To facilitate this coverage, the national broadcaster has deployed a large consignment of equipment and vehicles as well as a large team of technicians and Managers.  GRTS' Director General, Mr. Malick Jeng, who is also in Thies to witness the operation, commended the staff for their expertise, dedication, hard work and sacrifice.

The DG, who is returning from an official mission to Dakar, also thanked his Senegalese counterpart, Racine Talla, for deploying a significant amount of equipment and personnel to support the GRTS operation under the terms of an existing Memorandum of Understanding between the two institutions.

DG Jeng said GRTS was covering the match as a national duty but also under the terms of a contract signed with the Confederation of African football (CAF).

Your email address will not be published. Required fields are marked *